Loughborough First Time Buyers Are Paying 7.04% More Than 12 Months Ago

Figures just released by the Bank of England, show that for the first half of 2016, £128.73bn was lent by UK banks to buy UK property - impressive when you consider only £106.7bn was lent in the first half of 2015. Even more interesting, was that most of the difference was in Q2, as £68.12bn was lent by UK banks in new mortgages for house purchase, which is the highest it has been for two years. Looking locally, in Loughborough last quarter, £538.8m was loaned on LE11 properties alone!

Even though the Bank won’t be releasing the Q3 figures until December 2016, as I discussed a few weeks ago, HMRC have published their own preliminary data to suggest Q3 will be even better, with a massive growth of buy-to-let landlords to the housing market in that time frame. Fascinating, as it seems to fly in the face of the popular narrative – that the uncertainty surrounding Brexit would negatively impact buyer sentiment.

And it’s not just buy-to-let landlords that seem to be flourishing. I am finding that first-time buyers are also a lot more confident too. Low, and now negative, inflation has had a tangible impact on household finances and first-time buyers feel more secure in their jobs. Coupled with a low interest rate environment and you have all the ingredients for a strengthening property market. To back that up with numbers, of the £68.12bn of mortgages lent in the Quarter (Q2), £14.9bn was lent to first-time buyers (the highest proportion of that overall lending for over two years at 21.99%). 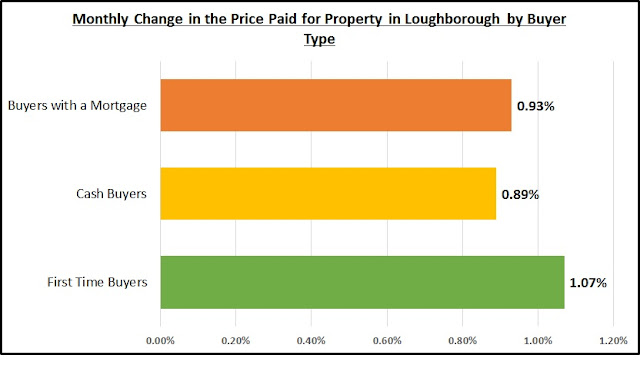 What surprised me with these figures was how close the property prices, values and percentages were to each other. It just goes to show the combination of low mortgage rates and a stable job market will continue to have a positive effect on the Loughborough and UK market.  And that is why, while there is undoubtedly more cautiousness in the market at present than a year or so ago (among borrowers and mortgage companies alike) - mortgage rates are so competitive that they are inducing people to commit to a home purchase.

It seems the great Brexit uncertainty was over hyped, and house price growth as well as mortgage approvals, could pick up pace into 2017. 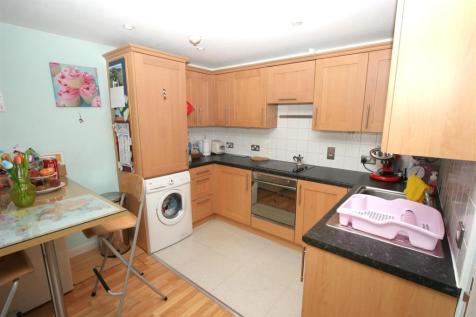