What will the 0.25% Interest Rate do to the Loughborough Property Market? 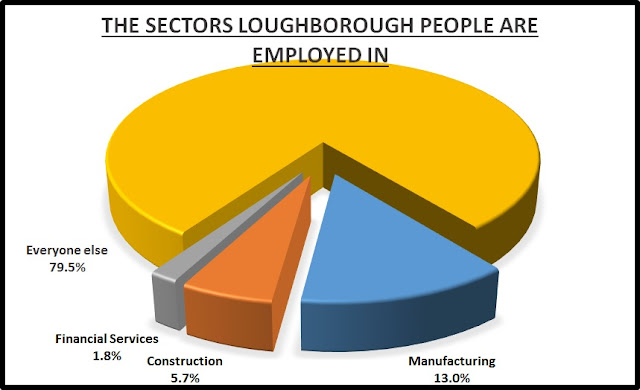 Together with a cut in interest rates, the Bank also announced an increase in the quantity of money via a new programme of Quantitative Easing to buy £70bn of Government and Private bonds. Now that won’t do much to the Loughborough property market directly, but another measure also included in the recent announcement was £100bn of new funding to banks. This extra £100bn will help the High St banks pass on the base rate cut to people and businesses, meaning the banks will have lots of cheap money to lend for mortgages .. which will have a huge effect on the Loughborough property market (as that £100bn would be enough to buy half a million homes in the UK).

It will take until early in the New Year to find out the real direction of the Loughborough property market and the effects of Brexit on the economy as a whole, the subsequent recent interest rate cuts and the availability of cheap mortgages. However, something bigger than Brexit and interest rates is the inherent undersupply of housing (something I have spoken about many times in my blog and the specific effect on Loughborough). The severe undersupply means that Loughborough property prices are likely to increase further in the medium to long term, even if there is a dip in the short term. This only confirms what every homeowner and landlord has known for decades .. investing in property is a long term project and as an investment vehicle, it will continue to outstrip other forms of investment due to the high demand for a roof over people’s heads and the low supply of new properties being built.